Does Running Cause Arthritis? 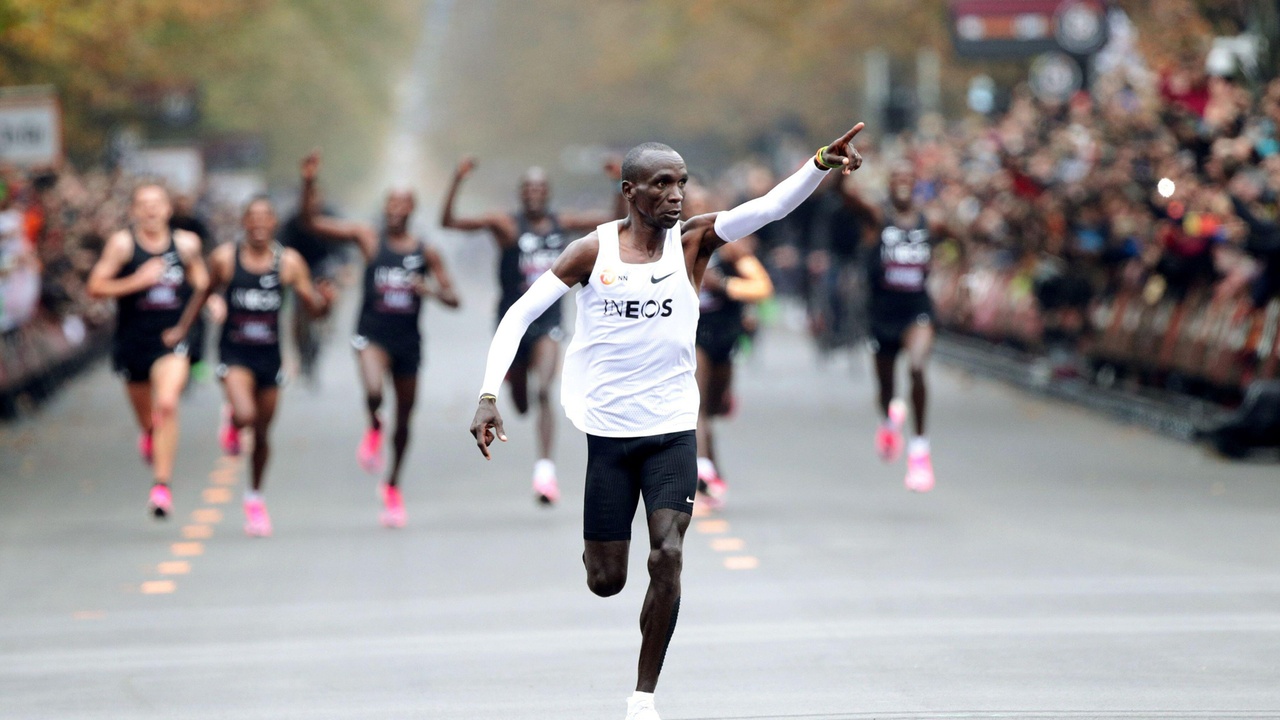 Running, for the most part, is regarded as a healthy activity that helps with fitness. However, many people believe that running causes arthritis, specifically in the knees and hips. There are also people out there in their 70’s and 80’s running marathons. These people may have arthritis, but is it from their age or from their running? Does running cause arthritis?
There have been a bunch of studies done on this topic. In 2017, a systematic review of 25 studies came out to answer this question.
It’s hard to give an exact answer to this question for a specific individual, but for most people running DOES NOT cause arthritis.
The 2017 study showed the overall prevalence of hip and knee OA was 13.3% in competitive runners, 3.5% in recreational runners, and 10.2% in controls. Runners were deemed "competitive" if they were reported as professional/elite athletes or participated in international competitions. “Recreational runners” were people running in a nonprofessional manner. The controls were sedentary individuals.
Recreational runners had a lower occurrence of arthritis compared with competitive runners and sedentary people. These results indicated that a more sedentary lifestyle or long exposure to high-volume and/or high-intensity running are both associated with hip and/or knee arthritis.
According to this study, recreational running is regarded as safe and may even have protective effects against knee and hip arthritis. We know that loading the joints is important in building up their resilience to injury. It can be argued that running long distances at high intensities seen in competitive running may lead to more incidences of arthritis, however this number was still similar to sedentary people. I don’t know about you, but I would rather be strong and in shape with arthritis instead of weak and sedentary with it.
Knee and hip pain is common in recreational runners, but it doesn’t mean that you have arthritis if you are dealing with pain. You likely need to improve on either biomechanics, volume, strength, or footwear.
I recommend recreational running as a healthy activity to fight illness. It’s nice to see that it can have a preventative effect against arthritis.
If you are having pain while running, it may be time to book an evaluation to take a look at your form as well as all other factors that may be causing your pain.
Corey Hall, PT, DPT

SPEAK WITH AN EXPERT

​This website does not provide medical advice and does not direct that you undertake any specific exercise or training/rehabilitation regimen. Consult with a physician before undertaking any information found on this website. All visitors to this site must consent to Terms of Use and Notice of Privacy Practices.

Fill out the form below to download your guide(s).